What does 'P' indicate on my chart?

Once you enter your first cervical mucus (CM) observation a ' P' will appear on your chart. This stands for Peak cervical mucus day and serves to help you identify the approximate time of ovulation and close your fertile window. 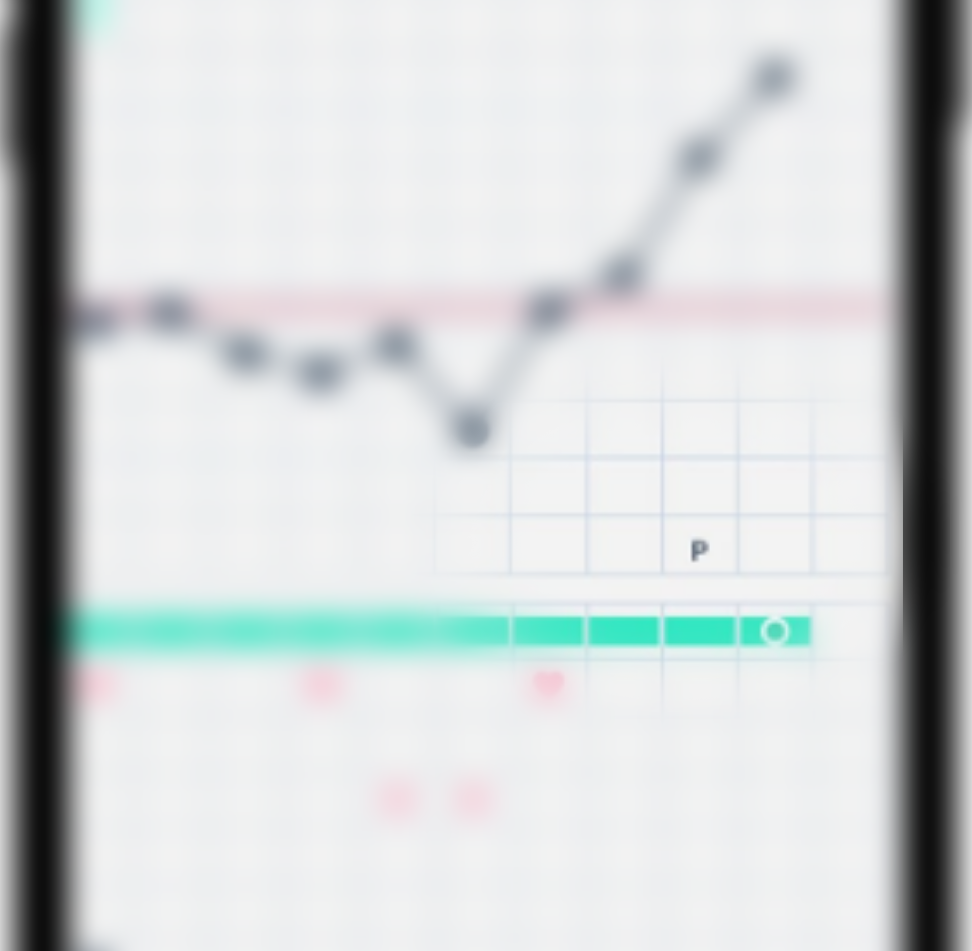 Peak day- what is it?

Peak day is the last day of your most fertile type of mucus before an abrupt change back to lesser or non-fertile quality. From the start of your cycle, any day that CM is observed could potentially become your peak day. Once 3 days of lesser quality cervical mucus is noted (after the most fertile type) your peak day is confirmed and set for that cycle.

Peak day is a good indicator of your ovulation event as CM will be at the most fertile at the time leading up to and including ovulation. Cervical mucus also indicates the opening of your fertile window each cycle so it's an important observation to consider tracking if you are trying to conceive and to accurately narrow down your fertile window.

Note: When used in Practice Fertility Awareness mode, the Tempdrop app requires CM observations to detect peak day as a cross-check to temperatures and confirm ovulation.

When subscribed to the premium features, our app will start marking your cervical mucus observations with a 'P'. This indication will continue to move along in your chart each new day that you enter an observation of at least the same or more fertile type (moving up the scale in the app). The 'P' will stop on the last day of the most fertile type before the change back down the scale and you have a valid temperature shift.

Note: If you miss an observation for a day then possible fertility is assumed and this will be counted as a potential peak day.

A count of three days of lesser fertile type (moving down in the chart scale) of CM after peak day is required to help verify the ovulation has passed and the fertile window can be closed. The app will set the count of 123 as soon as these lesser observations are detected.

Tip: When cross-checked with a valid temperature shift, infertility can be assumed from the evening of the 3rd day after peak day